Years ago I heard someone say that there are two types of relationships, start-ups or mergers. I’ve thought about it often since. It’s a generalization, but also rings so true to me. And besides being interesting to identify, I have found that little things like this can truly help you come to a deeper understanding of your relationship and in turn, learn to play to the strengths of your situation.

So what does it mean to be a starter or a merger? Well, when I heard the phrase it was in passing – but here’s what I would define it as.

In a start-up, you meet when you’re young. Maybe you’ve had a relationship or two before, but still, you’re young enough to be bright eyed and bushy tailed and endlessly optimistic about the prospects of this new venture. You’ve got energy and resources to burn. All good things in theory. But as you grow, you’re going to have to figure out how to grow together. A start-up venture doesn’t have history on it’s side so you’re figuring out every little thing as you go. Many won’t make it this way. You’ll grow in different directions and go bankrupt along the way. But if you can withstand the growing pains, keep the same end goals in mind and somehow turn a profit – you’ll be an inspiring success story. The kind that people want to model their own business (ahem, relationship) after.

In a merger, you come in to this thing with assets. You’re a little older and a little wiser. You’ve got liabilities. You’ve likely been burned by business partners before. In a merger you are two already formed entities. And you have to somehow figure out how to get these two things to join forces and be better because of it. In the worst case scenario you find out these things will never be compatible. Too many stubborn differences, the pieces just can’t fit. But in the best case scenarios, a merger brings together two already strong individuals and makes something even stronger.

I believe that a great relationship can come from either, but I love thinking about it this way.

Comments Off on ON RELATIONSHIPS: START-UPS VS. MERGERS 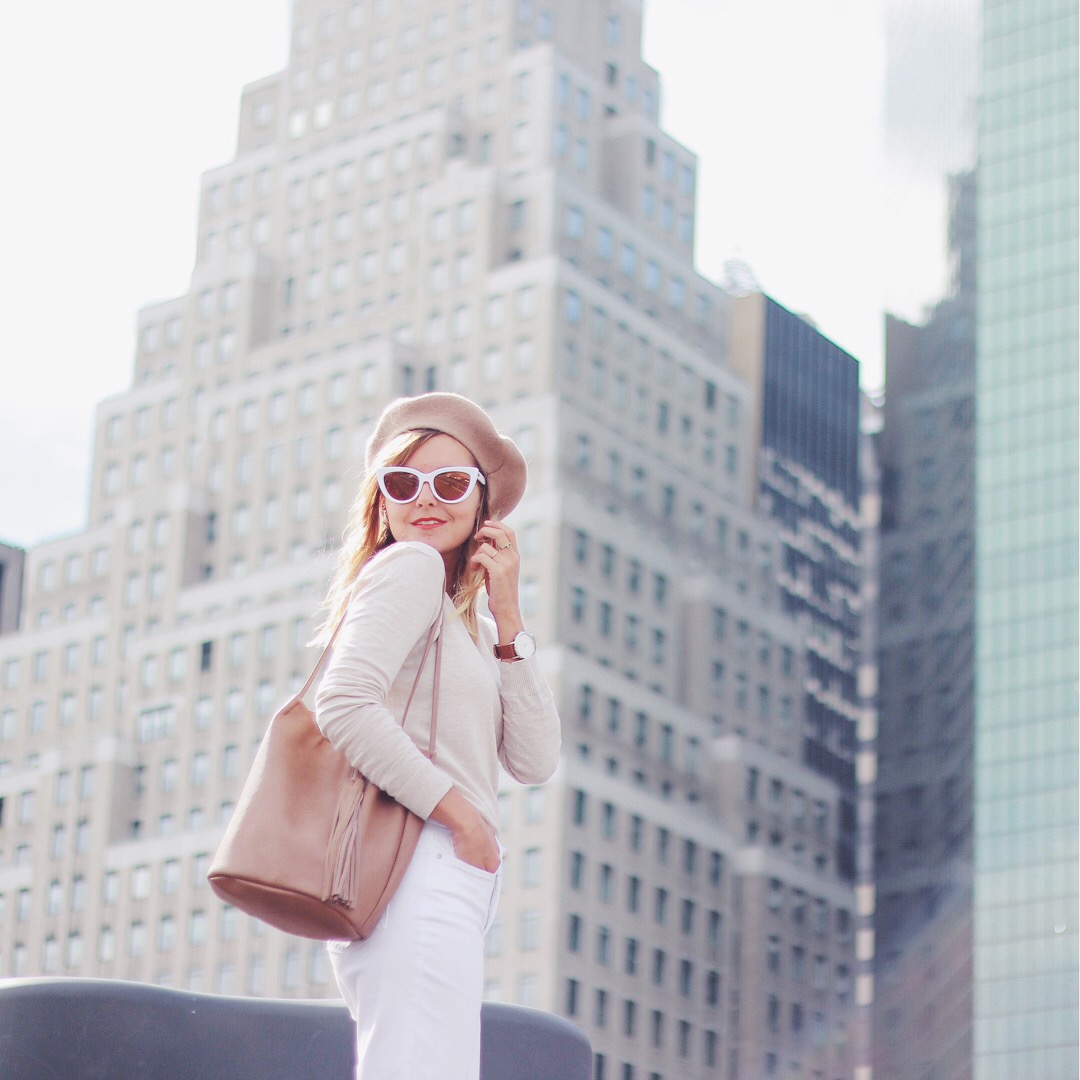